Some time ago, my husband was in hot water with me because of Cruella de Vil. It happened when my now 18 year old son was still young enough to be in a carseat. Someone had just cut me off when I heard his sweet little voice say, “Stupid woman driver!” Now I knew that was not anything I would say, so the only person he could have learned that phrase from was his dad. Of course when I asked my husband about it, he denied ever saying anything like that. And I have to admit, it would have been oddly out of character. It wasn’t until months later when our son was watching 101 Dalmations for the hundredth and one time that I heard that phrase again. As Horace and Jasper are driving, Cruella cuts them off, forcing them off the road into the snow and one of them yells out the window, “Stupid woman driver!” My husband was off the hook.

Speaking of off the hook, you are going to love this 3 Ingredient {5 Minute} Crab Dip (Hope you all enjoyed that shamelessly cheesy segue, brought to you by Made From Pinterest). I first tasted it at a party and immediately asked for the recipe. The woman who brought it said lightly, it’s just imitation crab, mayonnaise and seasoning. That was all I could get out of her for a long time. I tried over and over to make it, using different spices, spice mixes, you name it. But it never tasted right. I figured there was some super secret blend of hers she just didn’t want to tell me. I finally got out of her that it was Mrs. Dash. I ran right out to get some! And was totally disappointed because it still didn’t taste at all right. When I told her mine didn’t taste right, she told me she had forgotten to tell me it was not just your run of the mill Mrs. Dash. I finally got the secret and I am sharing it with you. Shhh!!! Don’t tell anyone. Extra Spicy. It has to be Mrs. Dash Extra Spicy blend. What a difference! When your friends ask you for the recipe, hold out for as long as you can. But in the end if you have to tell, it’s okay with me. And her…I think. 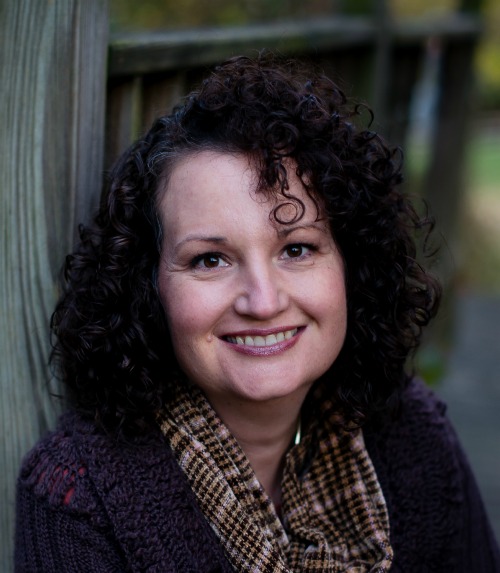 We’re sharing this recipe with:  Chef In Training, Inside BruCrew Life, Mandy’s Recipe Box, A Bowl Full of Lemons, Lady Behind the Curtain, Lamberts Lately,  Life With the Crust Off, The Life of Jennifer Dawn, Whipperberry, Tatertots & Jello, The Country Cook, Be Different Act Normal, Will Cook for Smiles, Flamingo Toes