These easy-to-make Cinnamon Sugar Popovers are crisp on the outside and light and eggy on the inside! Covered in buttery cinnamon sugar, these popovers make for a perfect fall breakfast or dessert.

Hi guys! It’s Margaret Anne, back with yet another delicious and easy recipe for ya! With it being the start of autumn and all, I wanted to share with you my favorite popover recipe. For those that don’t know what a popover is, it’s a light, hollow roll made from an egg batter.

It’s like a cross between an eggy donut and a muffin.

The ingredients for a popover are pretty simple: eggs, milk, vanilla extract, flour, salt, and sugar. But to make these cinnamon sugar popovers pinned from Joy the Baker, we also add a little cinnamon to the batter, brush them with butter once fully baked, and sprinkle on some delicious cinnamon sugar.

The batter should be very thin. Here the batter is barely mixed together, but unlike, say, a pancake batter, you want to whisk out any lumps. The batter will be very smooth.

This helps to develop the dreamy, light, and airy center.

It’s important to not open the oven while the popovers are baking because if cold air hits the popovers before they are done baking, they will deflate and you’ll be left with a pan full of sad looking “popovers”.

You guys. These popovers.

They will not disappoint. I had to resist the temptation to eat half of the pan by myself in one sitting, but my family demolishing most of them before I even finished one solved that for me.

If you liked these Cinnamon Sugar Popovers, you’ll also like these recipes! 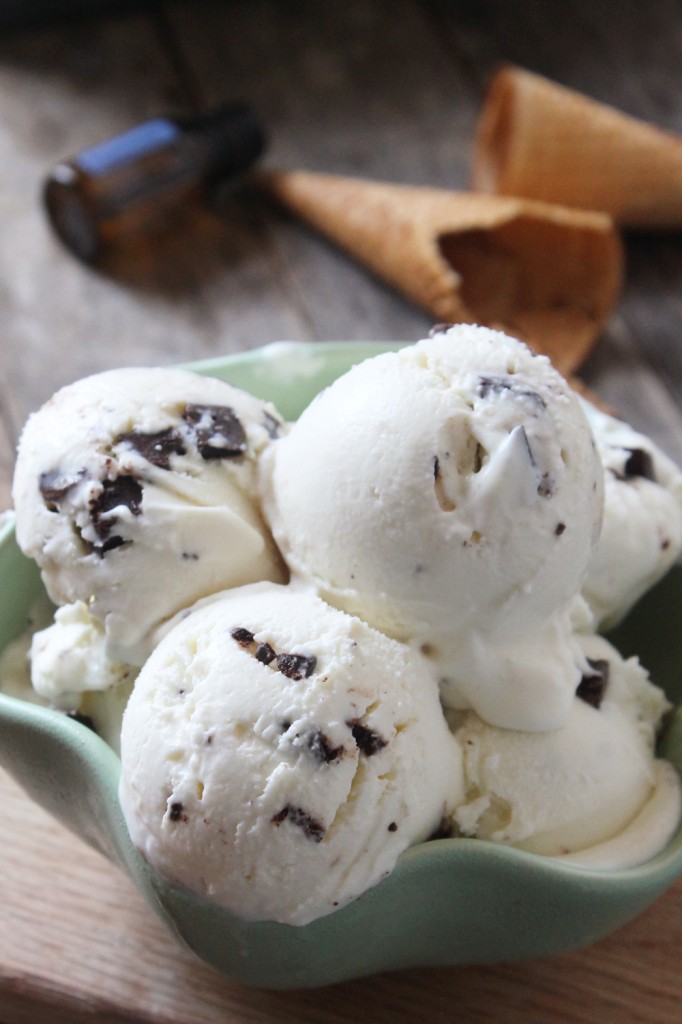 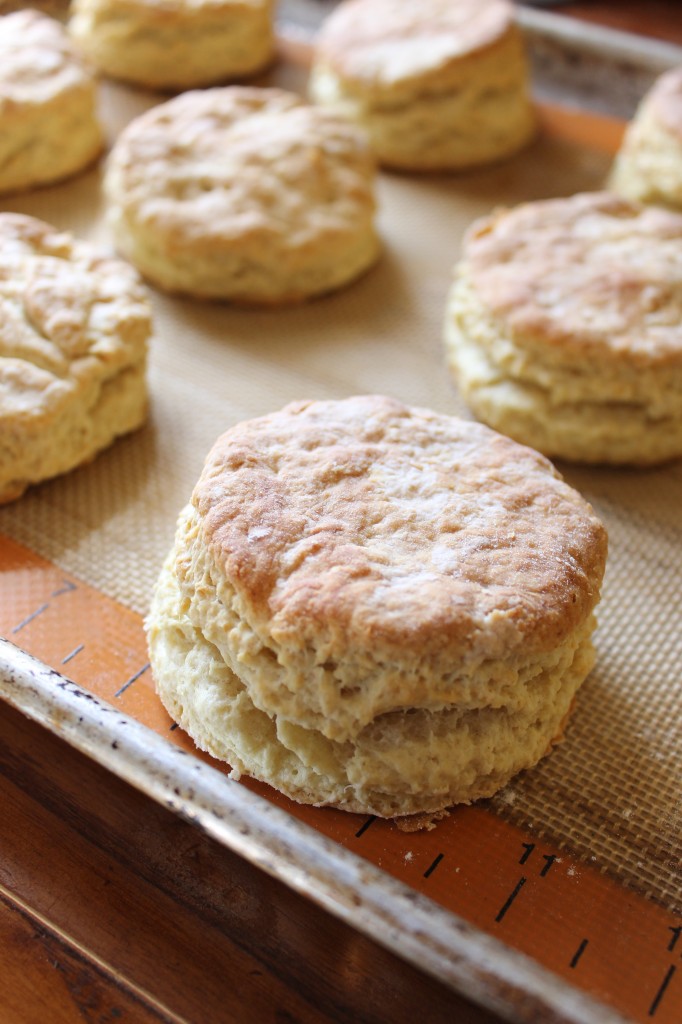 ©  [Made From Pinterest], [2013-2022]. Unauthorized use and/or duplication of this material without express and written permission from this blog’s author and/or owner is strictly prohibited. Excerpts and links may be used, (recipes are not to be used or posted) provided that full and clear credit is given to [Debbie, Tracy or Sherri] and [Made From Pinterest] with appropriate and specific direction to the original content.
Made From Pinterest is a participant in the Amazon Services LLC Associates Program, an affiliate advertising program designed to provide a means for sites to earn advertising fees by advertising and linking to amazon.com.
{"timed-popup-delay":0,"cookie-duration":14,"popup-selector":"#popup-box-sxzw-1","popup-class":"popupally-opened-sxzw-1","cookie-name":"popupally-cookie-1","close-trigger":".popup-click-close-trigger-1"}
There you are. We've been waiting for you!
Sign up for our daily newsletter so that
you don't miss one rockin' pin!
Your information will *never* be shared or sold to a 3rd party.
We use cookies to ensure that we give you the best experience on our website. If you continue to use this site we will assume that you are happy with it.OkNo