Happy New Year! I’m Melanie from Forty Eighteen, and I am so excited to be here on Made From Pinterest with you!

I love a new year and a fresh start. I love to set resolutions and look ahead to where I want to be at the end of the year. So naturally I have been looking at health plans and weight loss solutions just like everyone else. I had a health food post all planned and ready to go, but then winter finally hit Utah.

I’m from Arizona where winter just meant we had to wear a sweatshirt with our shorts and sandals. I’m usually really homesick during Utah winters, but so far this mild winter has made me feel right at home… until Christmas day. The snow finally hit, and it hit hard. Even this Arizona girl could appreciate our beautiful white Christmas, but the snow just kept coming! Then the temperatures plummeted and I found myself in a frozen wasteland.

It was 3 degrees when I woke up this morning. THREE. That’s simply not enough degrees. Obviously this is soup weather, so I changed my whole post to this delicious corn chowder. I pulled out the last of my leftover Christmas ham and threw together a hearty soup that everyone loved.

Ham and Potato Chowder
Save Print
A hearty chowder with a kick of flavor and a secret ingredient that makes all the difference. Perfect for using up your leftover holiday ham and warming you up on a chilly night.
Author: FortyEighteen.com
Recipe type: Soup and Stews
Cuisine: American
Serves: 4-6
Ingredients
Instructions
3.2.2925

When I first tried this chowder, it was fine, but it was missing something. So I added the cheese and sour cream, and that was the secret! It went from “meh” to “my oh my.” This ham and potato chowder is the perfect tasty dish to warm you up on a chilly night – or a ridiculously frigid night like we’re having here in Utah.

You can find more tasty dishes to warm you up at Forty Eighteen. 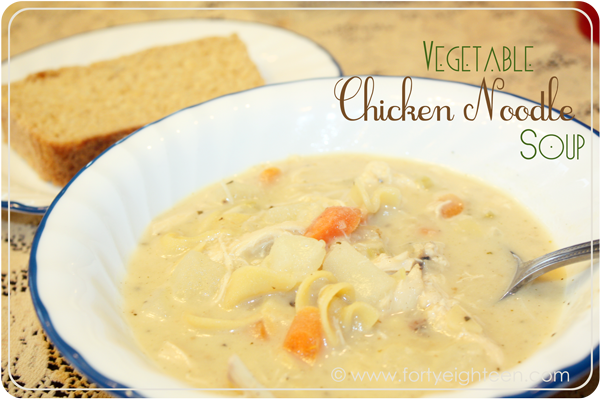 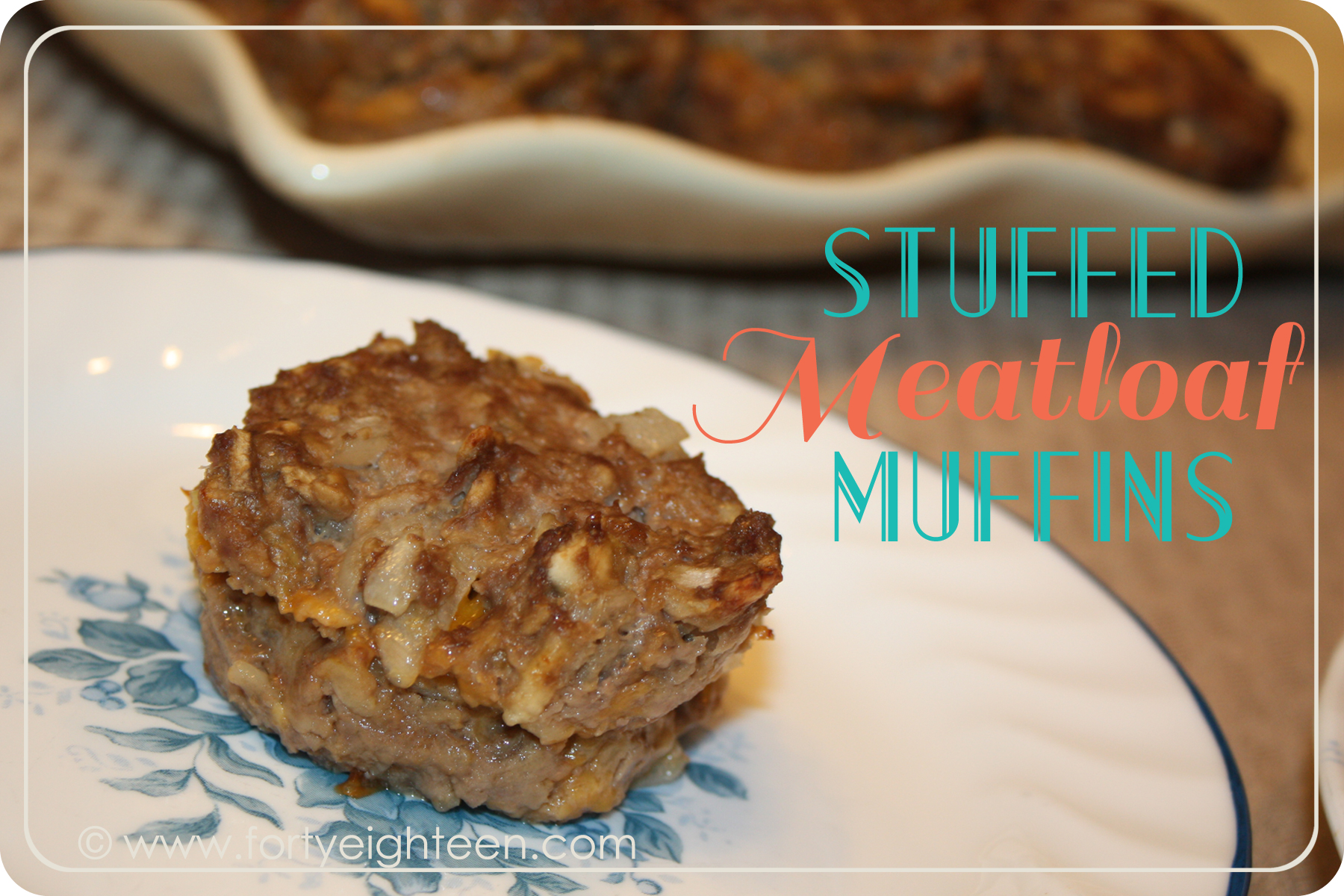 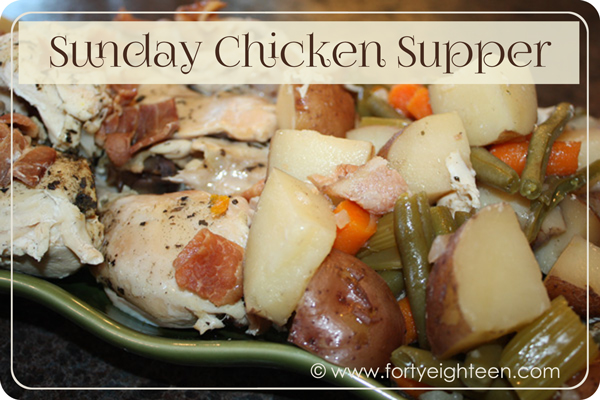 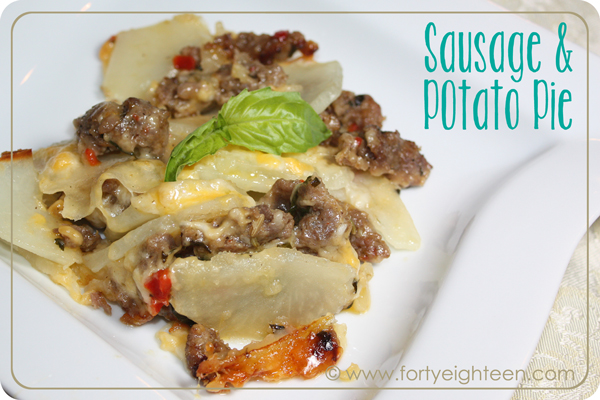 Thanks so much to Melanie for this yummy soup!  It was SEVEN degrees when I woke up this morning and I’m wishing I had some of this Ham and Potato Chowder already cooking for lunch today!

This post has been shared with Living Well Spending Less.